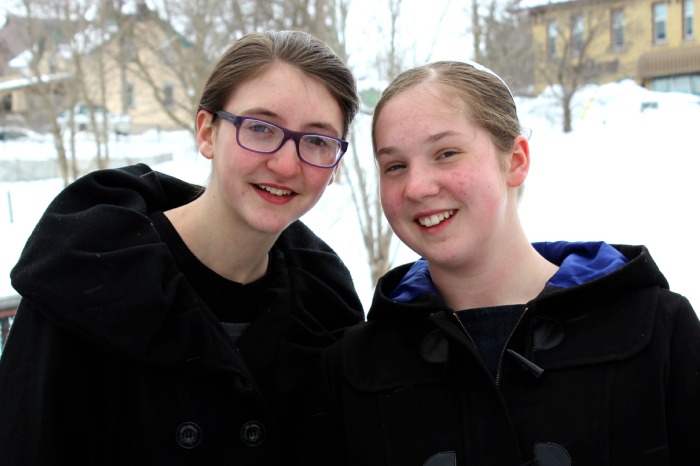 This blog post is about two of the absolute cutest. Their names are Renee and Kerra. They let me take some pictures of them on Saturday afternoon, even though it was freezing cold. 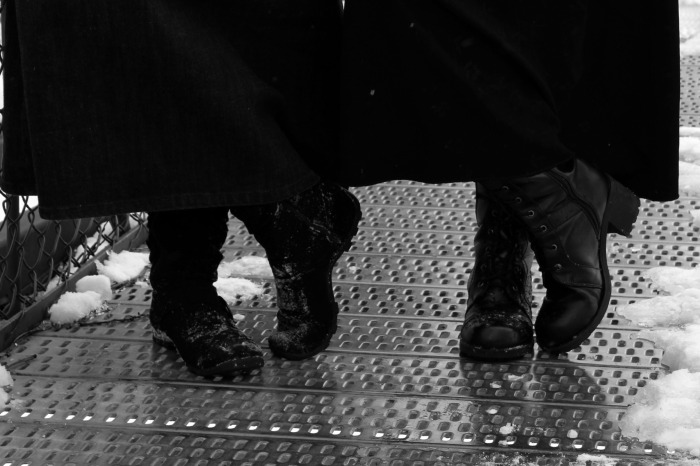 Sometimes I wasn’t sure what was going on. 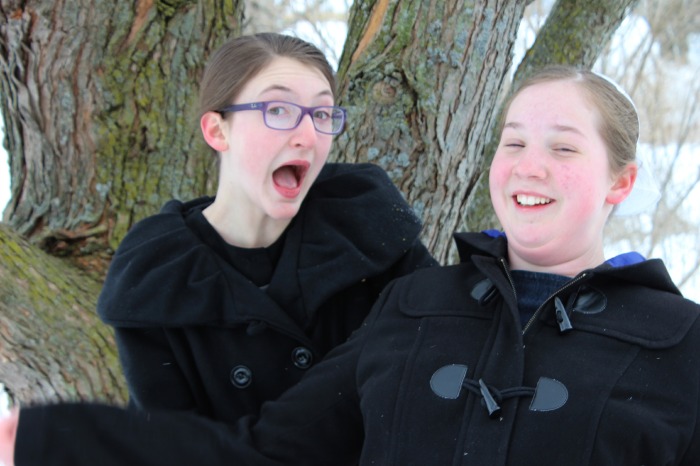 Sometimes there was a difference in opinion as to whether or not it was a smiling picture or a solemn picture. 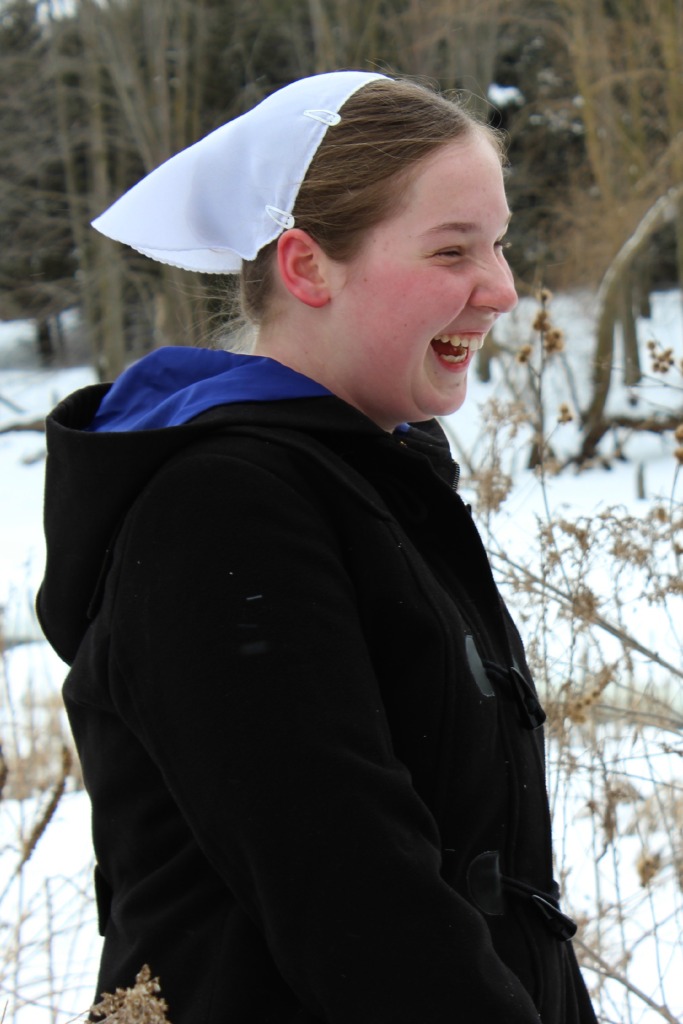 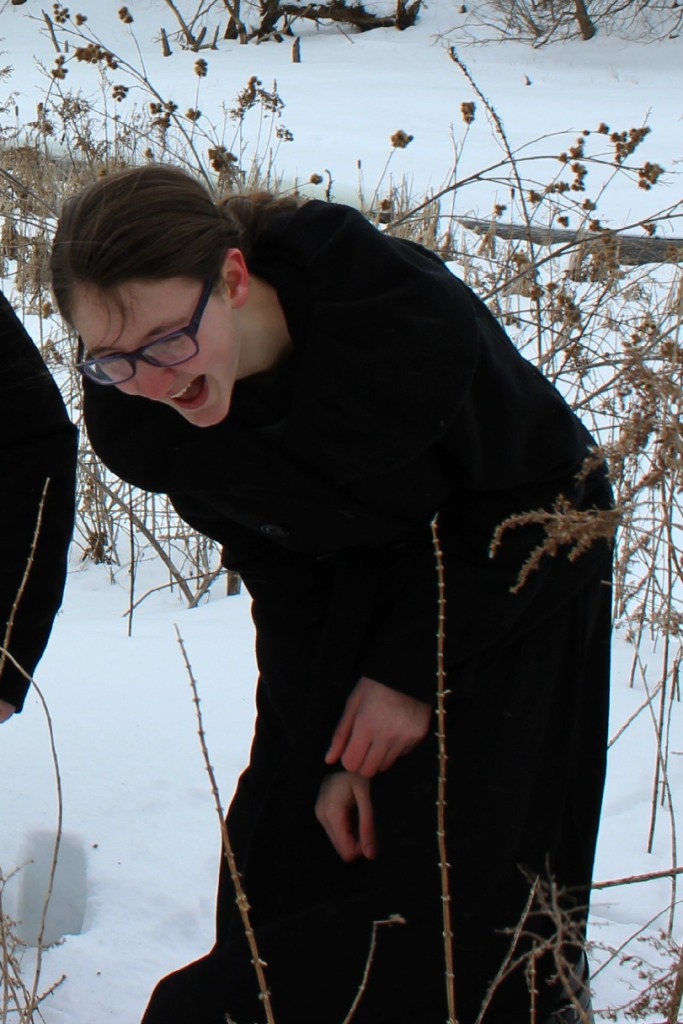 Cause see, sometimes this would happen:

They would be standing there, and then the snow beneath them would give out, and one of them would suddenly be significantly shorter than the other. And I’d be like, “Okay, that’s fine, we’ll just move over a few feet.”

And oh boy, you should hear them sing. They do quite the rendition of “The Call”, by Regina Spektor. Which ironically, is a song that my friends and I (okay, so me and Meg and Ben) also have loved.

And these last ones are probably some of my favourites. =)

I am a huge fan of my new camera, but I have so much to learn about it! So a huge thanks to Kerra and Renee for standing out in the cold and letting me take pictures. And sorry about that dog that almost ate you. Floradale has mean dogs. But you guys are great! =)

(And my apologies to everyone for the Giant Empty Space at the beginning of the post. I have spent far too much time trying to fix it… and I just can’t. So yeah. We are just going to have to accept that it is there, and deal with it, and stop freaking out about it, and maybe even stop furiously poking our backspace key in an attempt to make it go away. Okay? We’re just going to not think about it any more, no matter how much it may annoy us.  Good bye.)

(Oh look. Now that I apologized for the Giant Empty Space, it has magically disappeared, and you were all thinking that I’m crazy. Well, I’m not. There really was a Giant Empty Space. Would I imagine a thing like that? I think not. Good bye again.)