When I read all those “do not be afraid” Bible verses, do you know what I want them to mean?

I want them to mean, “There’s nothing to be afraid of.” Nothing ugly enough, nothing powerful enough, nothing dangerous enough to actually break me. Now that idea is comforting and empowering.

But I don’t think that those verses are saying that. 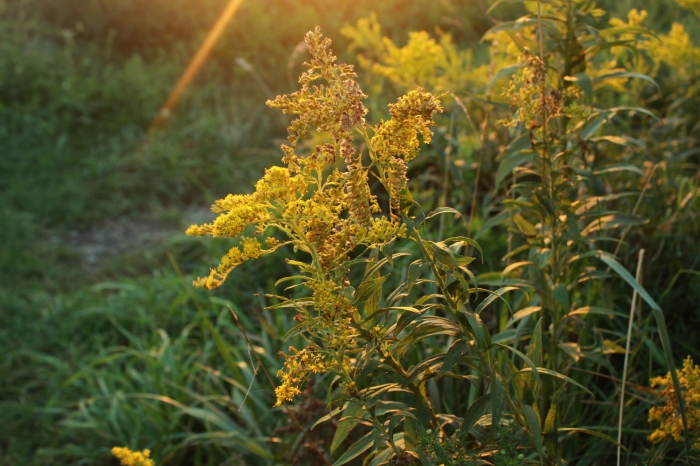 I know that I have been protected and surrounded by beautiful things my whole life, but I am aware that there is much unthinkable ugliness and power and danger out there.

Things that destroy and kill in the worst ways. Things that human hearts cannot endure.

And so those “do not be afraid” Bible verses? I can’t believe that they mean that we are immune to the evil and the awful around us. 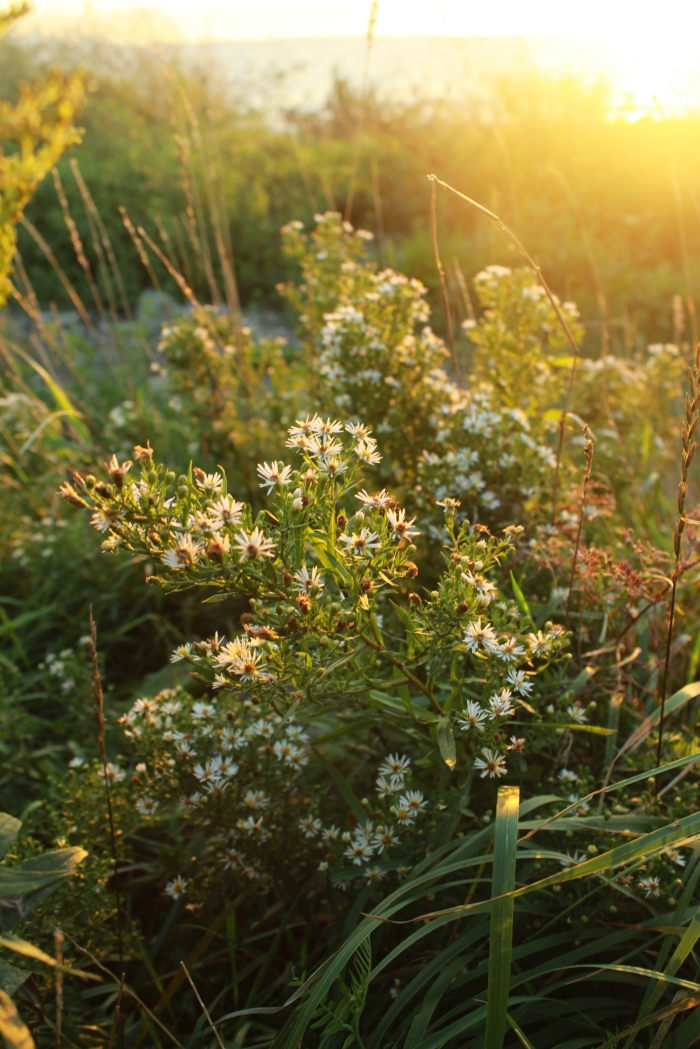 Look at these verses from Ezekiel.

God straight-up tells Ezekiel that there are going to be briers and thorns, scorpions, words, and looks.

Things that are going to make him feel small and vulnerable.

But He still tells Ezekiel not to be afraid.

That’s why I don’t believe that when God says, “Do not be afraid,” He means, “There is nothing to be afraid of”.

I think He means something more like, “There are many things to be afraid of, and it’s not easy out there, but I’m more powerful than any of those other things, and I am with you, and that is the strongest and most valuable protection you could ever have. Do not be afraid.”

They’re real. They’re out there.

And yes, they’re against you. (Sorry if this is discouraging…)

Do not be afraid.

A Spirit so deep and so wide that nothing else can even compete.

Do not be afraid.

For God gave us a spirit not of fear but of power and love and self-control.

For I am convinced that neither life nor death, neither angels nor demons, neither the present nor the future, nor any powers, neither height nor depth, nor anything else in all creation, will be able to separate us from the love of God that is in Christ Jesus our Lord.